Back From Lone Pine!

I'm back from the 31st Lone Pine Film Festival! 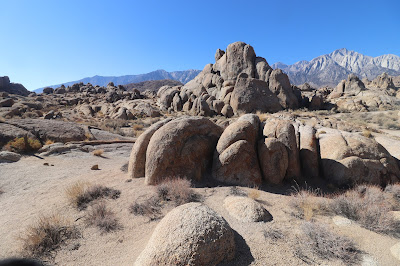 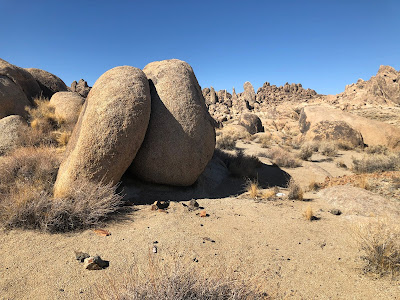 We saw many interesting things -- including a location for THE HITCH-HIKER (1953), seen above -- and had a simply terrific time. It was a particular thrill to meet Claude Jarman, Jr., who costarred in one of my all-time favorite films, RIO GRANDE (1950). 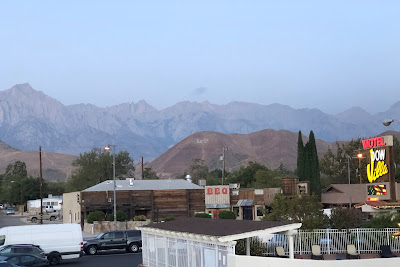 I can also report that everything was wonderfully normal in Lone Pine. After the last 19 months, I really needed that!

I have a particularly busy workweek ahead, as I'm leaving for Palm Springs and the Arthur Lyons Film Noir Festival in nine days, but I'll have detailed Lone Pine coverage posted here as soon as possible. As the saying goes, "Watch this space!"